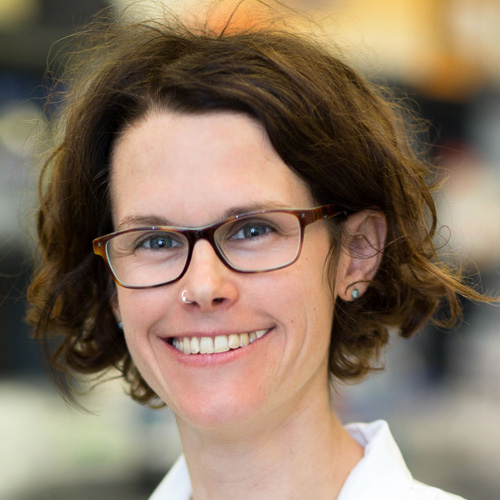 The Atg11-Atg17 module in autophagy initiation

In this project we want to understand the molecular mechanism of autophagosome formation by study the function of Atg11 and Atg17, two key factors in the initiation of this process. Atg17 dimers form a crescent structure, which is similar to classical BAR domains found in proteins binding onto curved membranes. Atg11 has also been proposed to fold in a similar manner. Both Atg11 and Atg17 act in the initial steps of autophagosome biogenesis and they are required for the further recruitment of the rest of the ATG proteins. However, how Atg11 and Atg17 molecularly contribute to the shaping of autophagosomes remains unknown.

Although Atg11 has been suggested to act exclusively during selective types of autophagy and Atg17 during the bulk process, recent findings point to a contribution to both pathways. The goals of this project are to understand how Atg11 and Atg17 contribute individually and together in forming autophagosomes, and how they modulate the function of other ATG proteins.

We have purified Atg17 and Atg11 from yeast and found that they always assemble together in a complex. We have also recently established the in vitro reconstitution of autophagosome formation in semi-permeabilized yeast cells¬. The ESR will take advantage of this in vitro reconstitution system and further expand the assay with biochemical readouts and employ it to ask how Atg11 and Atg17 contribute to the initiation of autophagosome formation. Mutations and truncations in Atg11 and Atg17 will be generated and tested in the in vitro reconstitutions as well as in vivo in yeast. Moreover, known interactors of these proteins such as the Atg1 kinase complex, COPII coatomer and Atg9 will be analyze in this experimental setup. As mammalian FIP200 has been suggested to be the functional homologue of both Atg11 and Atg17, this project provides the opportunity to test some of the key findings also in higher eukaryotes taking advantage of the expertise of other groups in DRIVE.