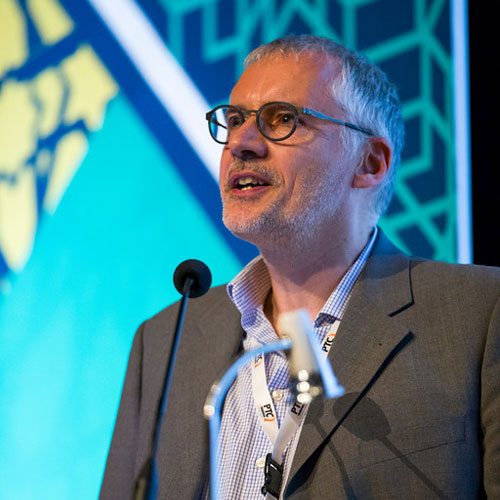 Characterization of the p.Gln336Arg mouse model of EPG5-related Vici syndrome

The goal of this project is to investigate the role of autophagy in a mouse model of early-onset neurodevelopmental disorders due to mutations in the key autophagy regulator EPG5. We have recently identified recessive mutations in EPG5 as the cause of Vici syndrome, a severe neurodevelopmental disorder with multisystem involvement. Affected children have a wide range of structural brain abnormalities at birth and develop additional neurodegenerative features later in life, emphasizing the crucial role of autophagy in both neurodevelopment and neurodegeneration. In addition, heterozygous EPG5 mutation carriers have a higher incidence of certain cancers, indicating a possible tumour suppressor activity of the EPG5 protein. The EPG5 p.Gln336Arg mutation is one of the few recurrent EPG5 mutations, probably due to a founder effect in the Ashkenazi population. EPG5 p.Gln336Arg has been demonstrated to have a highly variable effect on splicing, with a range of different mis-spliced isoforms including a proportion of a normal or internally truncated protein. We have recently established the first colony of mice homozygous for the recurrent EPG5 p.Gln336Arg mutation and developing a neurological phenotype. The PhD student will characterize the EPG5 p.Gln336Arg mouse as a translational platform for EPG5-related Vici syndrome. More specifically, the PhD student will 1) characterize basic parameters of the neurological, neuromuscular and cardiac phenotypes of the EPG5 p.Gln336Arg KI mouse on the macroscopic and microscopic level; 2) characterize the basic autophagy defect in cells derived from the EPG5 p.Gln336Arg KI mouse applying standard functional autophagy assays; 3) investigate if the multiple splicing effects previously demonstrated in humans with the corresponding human EPG5 mutation can be also be demonstrated in the mouse model, and, if yes, are potentially amenable to in vivo splice modification; 4) investigate if any mitochondrial abnormalities as already demonstrated in EPG5-deficient human fibroblasts can also be detected in EPG5 p.Gln336Arg KI. 5) Finally, the PhD student will evaluate the potential of select pharmacological agents (identified through a screen utilizing an EPG5-deficient Drosphila model already available within our group) to ameliorate the autophagy defect(s) in the mouse model. The possibility of immediate compound validation in patient cells adds solidity to our pipeline, together with economy of costs and feasibility of large screens without wasting precious patient samples.